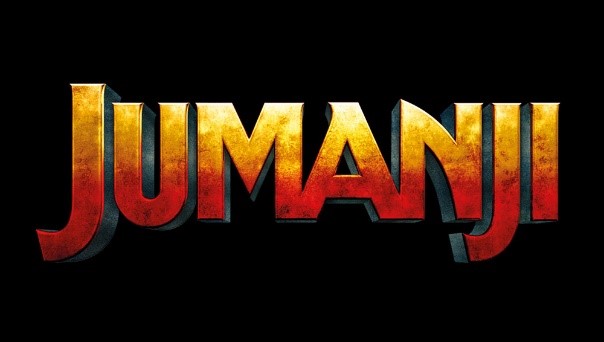 Welcome to the international version of Jumanji!  First we had the Chinese Corona Virus, then Russia and Saudi Arabia’s spat that tanked oil prices and now Italy and Spain are in lockdown with tragic loss of life due to the virus.  What’s next, worldwide plagues of locusts and hail?  Probably not, but all these events are causing some wild gyrations in the market.  Volatility is normal even if this doesn’t feel like it right now.  Through March 15th, the S&P is down -16.09%, which is just shy of the “official” bear market definition of a 20% decline and a little more than the the typical annual drawdown of -13%.

Also, as you already know, this is not the first viral outbreak the world has experienced in recent history.  Below shows how the S&P 500 returns were affected by five well known epidemics.  Notice that the average decline and duration were relatively mild followed by quick recoveries and significant growth over time in most cases.  We don’t know what the final impact from the Corona virus is going to look like, but at least we have some historical context to frame the current outbreak.

And as fast as the markets have dropped, the recovery could be just as rapid because this has been an event driven decline as opposed to a balance sheet decline like we had in 2008.  Once the worldwide health organizations can contain the virus and develop effective antidotes, the markets will recover.

And until scientists can figure this out, both Congress and the Federal Reserve are working on fiscal and monetary policies to help stimulate the economy from what could be two or more quarters of negative GDP.

Again, event driven down markets like this one typically recover faster than ones caused by failures in the banking system.  Low interest rates, a well-funded banking system and low oil prices will combine to help the economy and financial markets rebound once this crisis is behind us and we will beat the international Jumanji game and return home.

This communication is strictly intended for individuals residing in the state of Texas.

The information being provided is strictly as a courtesy. When you link to any of these web-sites provided herein, Higher Strata Wealth Management makes no representation as to the completeness or accuracy of information provided at these sites. Nor is the company liable for any direct or indirect technical or system issues or any consequences arising out of your access to or your use of third-party technologies, sites, information and programs made available through this site.